Home > All Blog News>1,2,3 ... GO! IT’S TIME TO LEAVE FOR THE MOST TRENDY SUMMERTIME CITIES Return to Previous Page

Summer, time of sun, your well-deserved vacation after a year of hard work, but above all it’s time for holidays and preparations for the departure towards the most trendy cities in the world. Like every year, Skyscanner has created the "Summer Travel Trend 2019", which takes into consideration the 50 destinations with the largest number of inquiries of flights from Italy, to define the 2019 "Queens of Summer”. Cities that you really must visit so that upon your return, you can show shots and photos that will generate the envy of friends and relatives.

We imagine you will be curious to find out which cities are among the top three places as the Italians’ most favorite destinations for their July and August trips. Ready to go?

New York, the trendiest city of the summer

Could you think of a summer without mentioning the Big Apple, which is once again one of the trendiest destinations for Italians, with its neon lights that brighten up the streets and cafès full of life all day long? Many new events await you in 2019, such as the opening of the Statue of Liberty Museum, the new museum devoted to the symbol of the United States and its history, for a true journey back in time.

You can't miss even a quick visit to the brand new New York Poster House: In this themed museum devoted to historical posters, you are sure to find the most beautiful and original poster to furnish the bedroom or the living room of your house. 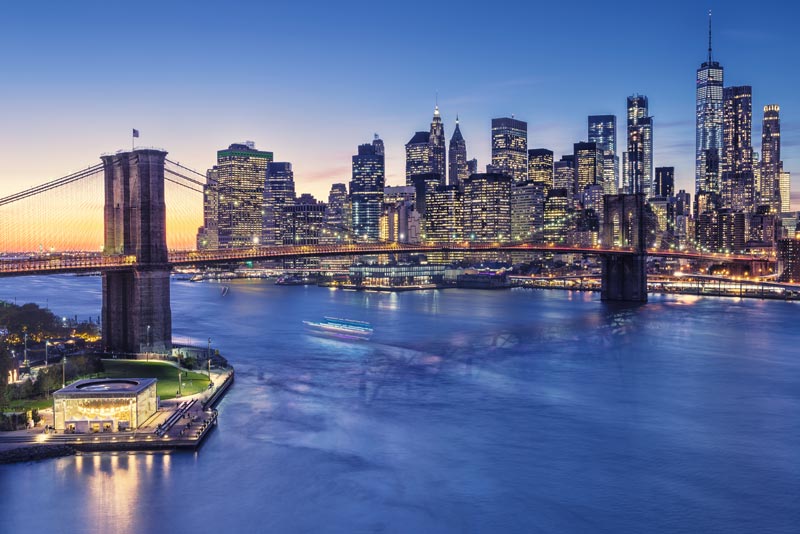 Crowded, sunny beaches, aperitifs and electronic music perfectly describe life on an island that never rests and that can be easily reached from all Italian cities with a direct flight, whose cost starts at 40 euros. A journey that all of us can afford, to spend carefree days in the Ibizan clubs, which shine at night attracting people of all ages.

In this very hot 2019 the Café Mambo in San Antonio celebrates its 25th birthday, contending customers and fame with the equally famous Amnesia and Ushuaïa. We also wish to inform you that Amàre Beach Ibiza opened this July; it is located inside an adults-only hotel.

If Ibiza means fun, don't forget the hippy markets, yoga sessions and beaches that stretch as far as the eye can see, where you can spend wonderful hours with the whole family. 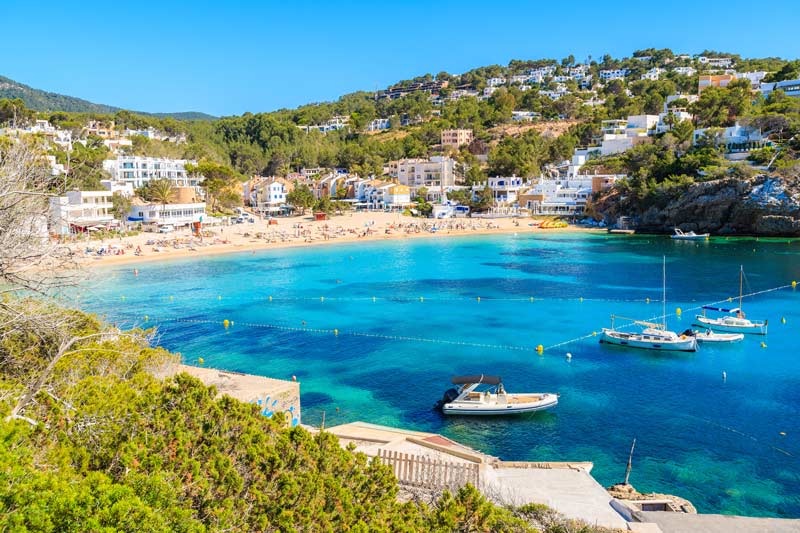 Lisbon, where modernity and tradition meet

The third city that ranks among the trendiest summer destinations for 2019 according to Skyscanner research is the bright and modern Lisbon, which inaugurates its summer season on the night between the 12th and the 13th of June with Saint Anthony’s festival.

Everyone knows the capital of Portugal as one of the most cosmopolitan cities in Europe, always animated by colors, parades and the unmistakable scent of grilled sardines, while the melancholy Portuguese fado echoes in the alleys. Few know, however, that Lisbon won 16 awards at the 2018 World Travel Awards, ranking the best destination in the world to spend a holiday of relaxation, history and traditional cuisine. 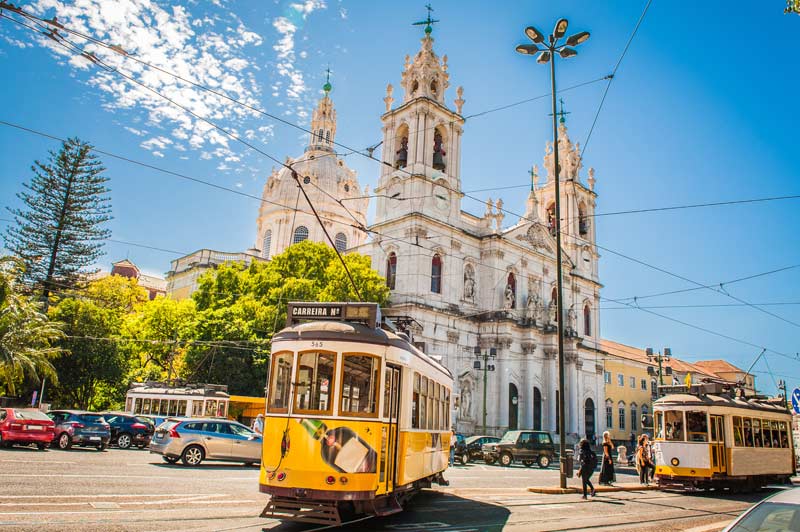 A trendy destination for those who love beach holidays

If, on the other hand, you are the classic beach woman who looks forward to lying down under the sun so that you will have an enviable tan to show off when you come back to town, there is the island of Skiatosin Greece.

Don't you know it? Try to think of the scenes from the movie "Mamma Mia" and imagine yourself among fortified villages and monasteries perched atop hilly rocks, which are the backdrop to over 60 beaches worthy of the Caribbean.

In fact, the famous musical was shot right here, and all you need to do is land to instantly fall in love with its landscape, whose unpolluted sandy beaches make it a real paradise in the eyes of the tourist. 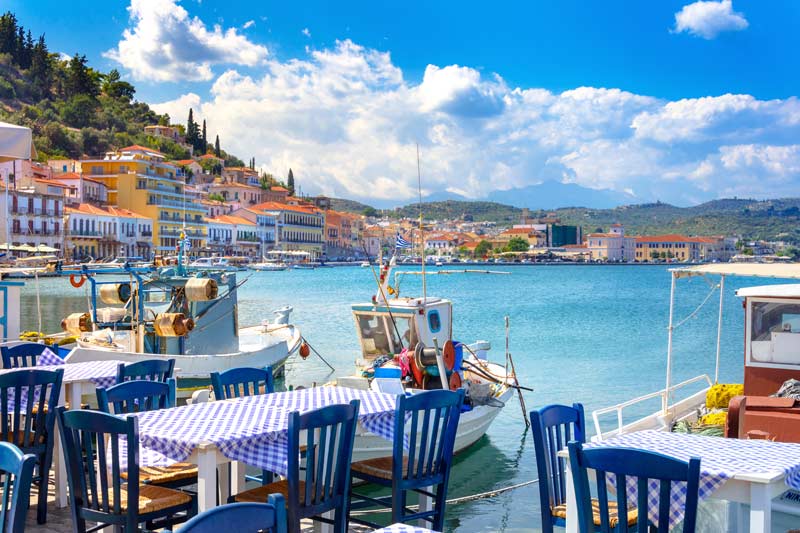 I don't know about you, but our minds are already traveling among modern metropolises, ancient capitals, pubs and nightclubs and unpolluted beaches ... all that is needed now is to book a flight and a hotel, pack a suitcase, with the inevitable Lizalù sumer outfits, and off we go!